Our U21 lads reach Championship Final 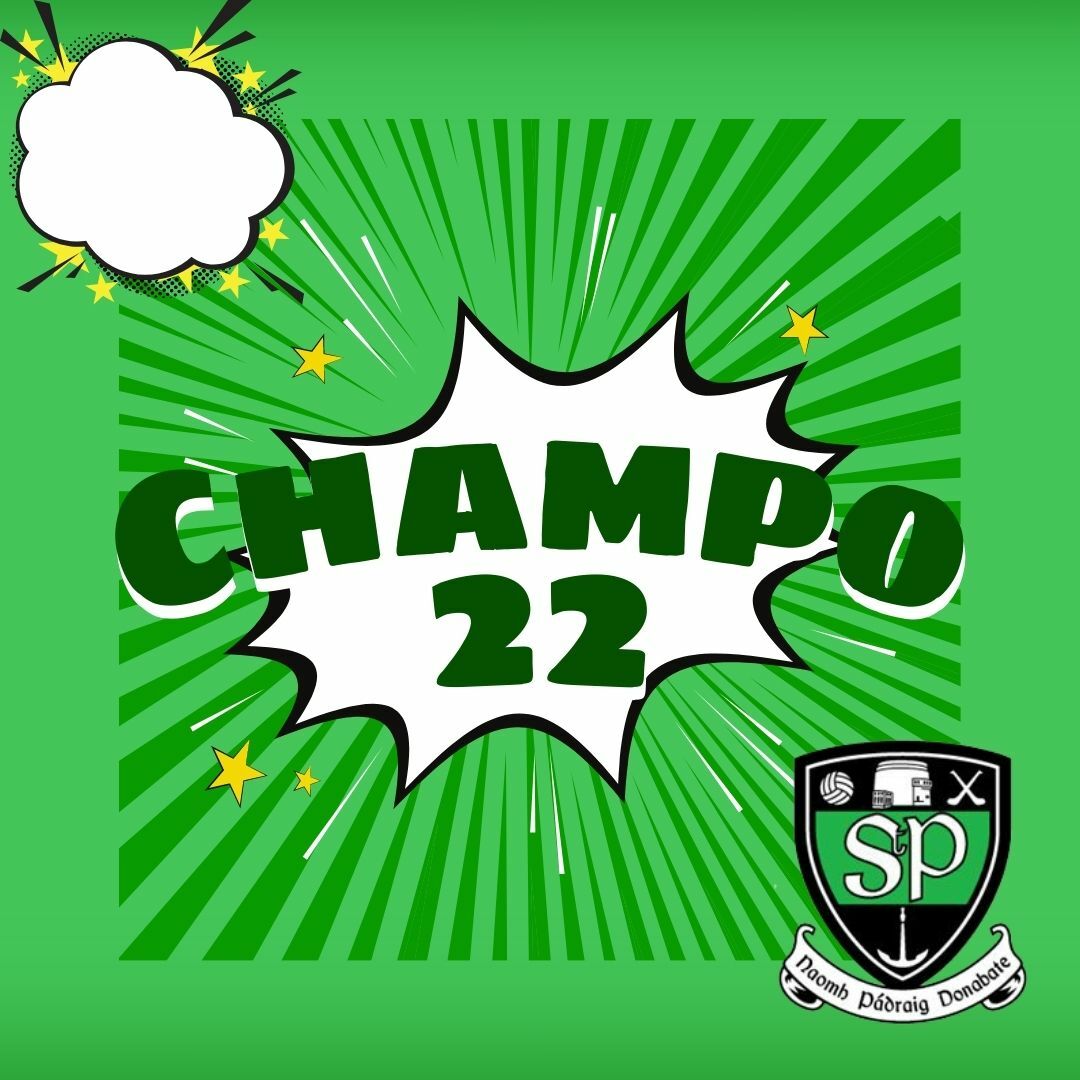 After one of Enda Finnan’s famous/infamous half-time chats, they emerged determined taking firm charge of the game to finish composed victors.

They’ll play Fingal Ravens who knocked out Parnell’s finest on the other side of the draw.

The match is set for Saturday 26 November 14h00. Once the venue is set, we’ll update the ClubZap fixture.

As Ravens pitch is unplayable, the match will take place ...

The Club are pleased to announce the new managers of the ...

U19 SemiFinal this Sunday

The good news from our young lads continues. On Saturday,...

U21 Championship Final this Saturday

We’ve just been advised that the venue for our U21 lads F...

Are you involved with our Juvenile Section..?

Huge thanks to all who help out with our juvenile player...